The rise and fall of the black singer 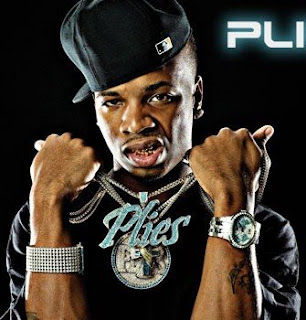 On the issue of race, three things strike me as I look over Rolling Stone's list of the top 100 vocalists: 1) black folks can sing; 2) they abandoned that talent for the lesser ability of talking rhythmically; and 3) their style was more assimilationist during Jim Crow and more countercultural since.
I spend most of my time documenting social problems among NAMs. It has to be done because mainstream data analysts are fundamentally dishonest. In fact, they are even liars about black superiority. Of the top 100 singers, 39 are black, and they are competing with not only white Americans but other English-language whites: Brits, the Irish, Canadians, and Australians.
Now, I haven't read the literature, but multicultis are so predictable, who needs to: black singing goes back to the slave days of surreptitious Gospel songs of liberation; entertainers were considered trashy people so blacks were allowed into the industry, etc., etc. I say nonsense. Blacks are naturally good at singing, period. Just yesterday, I walked into McDonalds and a minimum-wage black girl is singing like a bird. They're not hard to find.
So I've got a question for black folks: you've got the talent to produce the likes of Aretha Franklin and Marvin Gaye, and you decide to start talking instead? Well, I'm sorry folks, but you made a mistake--Eminem does it better than y'all, and he sucks. You peaked with Ray Charles--and what a peak that was--but it's been nothing but slide ever since.
And black singers used to have class. Can you think of anyone classier than Nat King Cole? Guys like him just wanted to get into the club, but just as soon as that happened in 1965, black folks decided that they didn't want entry; they wanted to look like the guys who burned down the club. And so we end up with high-class mugs like Plies (in the photo) and we're supposed to celebrate this as art and progress. Sick and twisted times.
at December 06, 2008
Email ThisBlogThis!Share to TwitterShare to FacebookShare to Pinterest
Labels: Blacks, Music