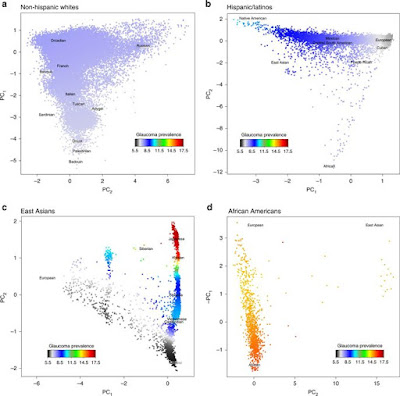 Hold it--I thought, as Jonathan Marks instructs us, that race is a cultural and political phenomenon, not a biological one?
at June 17, 2018
Email ThisBlogThis!Share to TwitterShare to FacebookShare to Pinterest
Labels: Disease, Ethnicity, Genes, Health, Hispanicity, Race
Newer Post Older Post Home